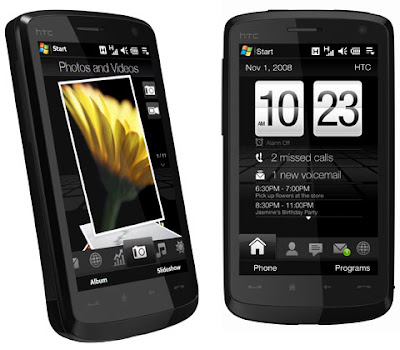 In the past, we were already happy to have those bulky black phones. But when the GSM phones, we found them to be sleek and savvy. Eventually, we had touch screens and android phones. But many people are now raving about the HTC phones because of their innovative design and loaded features. Of course if you get HTC at the source, then it gets so much cheaper. So if you can find like a dealer of HTC in your area, it is best to get your unit from them rather than just the outlets because of course there is a price difference. Even if it is just several bucks, that it still savings, right?